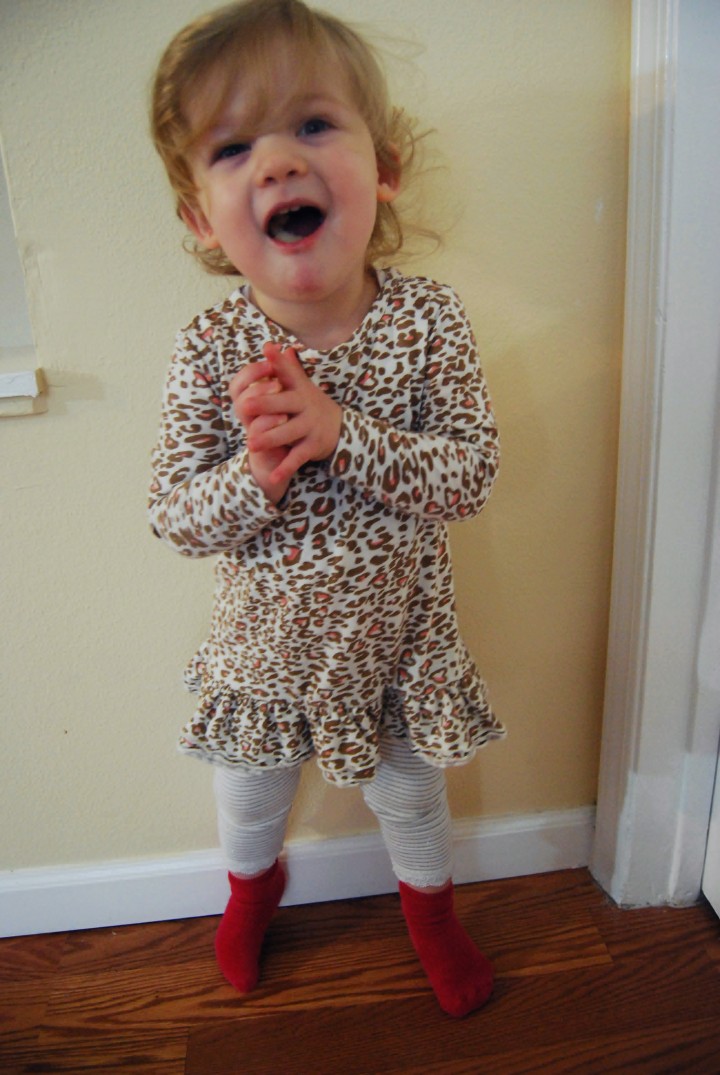 I was asked earlier that week from a director friend of mine to do a quick hair and makeup job for a book trailer that afternoon.

So after sleeping in as much as I could at my parents house, Sofie and I got up and headed out again. With all the running around I’d been doing lately with her, I was surprised by how good of a sport she was!
I stopped by the apartment on Capitol Hill to meet up with Jason and drop off Sofie with him for the day while I went to work. I popped by my friends house to do hair and makeup for about an hour, then spent a bit of time doing some prep work on myself since I had some head shots to take that afternoon.

Yes, I said head shots. I decided to try and dabble back into acting again, so got hooked up with a local talent agency that is hiring me on as a stylist as well as adding me to their acting roster! So after spending some time at the agency, I got my photos and then headed home just in time for dinner with Jason and Sofie.

It was another long day, but I was glad that this time I was able to come home and have the whole family together, at home, as it should be.